Sanskrit – The language of Yoga 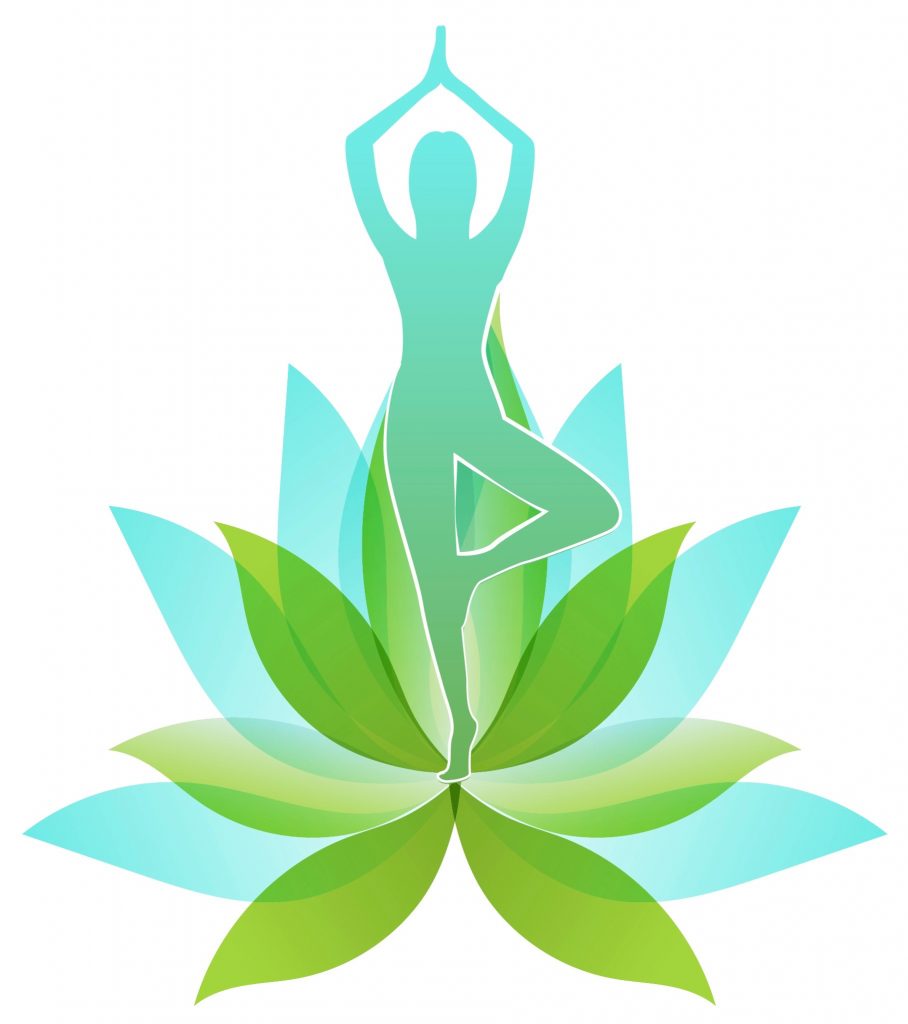 Have you ever been to a yoga class and felt confused by the lingo?

It may sound like your teacher is speaking in an alien foreign language but what you are hearing is the universal language of yoga which is Sanskrit.
Sanskrit, meaning ‘perfected’ or ‘refined’, is one of the oldest, if not the oldest, of all human languages. It belongs to the Indo-Aryan branch of the Indo-European family. The oldest form is Vedic Sanskrit that dates back to the 2nd millennium BCE.
As part of my yoga teacher training I had to learn to teach classes in Sanskrit along with the English translation.  Here is a list of some common Sanskrit words which you may hear in your yoga class:

1. Asana – a yoga pose or posture.
2. Pranayama – Pranayama refers to awareness of breath and the ability to control one’s breath for a specific purpose. Prana meaning “life force” and ayama meaning “extension”.
3. Ujjayi – a detoxifying and warming yogic breath. To create ujjayi breath, breathe in and out of the nose slightly constricting the epiglottis at the back of your throat giving the breath an audible, oceanic sound.
4. Namaste – is a greeting of respect and gratitude. Translated, it most closely means “the light within me bows to the light within you” This is an acknowledgement of the soul in one by the soul in another.
5. Surya Namaskar – better know as Sun Salutation is a series of twelve Asanas performed in a single, graceful flow coordinating each movement with the breath.
6. Mantra – a word, sound or phrase repeated either out loud (chanting) or in the mind – said to increase concentration while meditating.
7. OM (A-U-M) – is a mantra which is often used at the beginning and end of yoga classes, its a tiny word with a multitude of meanings. It is said to be the origin of all sounds and the seed of creation. Often quoted as the “universal sound of consciousness”.
8. Shanti – meaning ‘Peace’ often chanted after OM three times to represent peace in body, speech and mind.
9. Mudra – a hand position / gesture used to aid concentration, focus and connection to yourself during your meditation and asana practice. The most common are Anjali (pressing palms together at the heart) and Jnana (forefinger and thumb touching to form a circle, the other three fingers stretching away)
10. Bandha – internal muscular ‘locks’ that, when engaged, support the toning and lifting of the body against the natural laws of gravity.
11. Drishti –  focal point of gazing during yoga practice or meditation which can be useful during balancing poses.
12. Savasana – corpse pose, is the final posture in most classes. This resting pose provides space for the mind and body to relax and integrate the efforts of practice. This posture is seemingly simple but can be difficult for many as it requires complete stillness, in both body and mind.

About the Author Becca Mclachlan

My 4 top tips for menopausal women to help them improve their health, lose weight and  relieve the symptoms

Help Ease Back Pain With These Simple Yoga Stretches